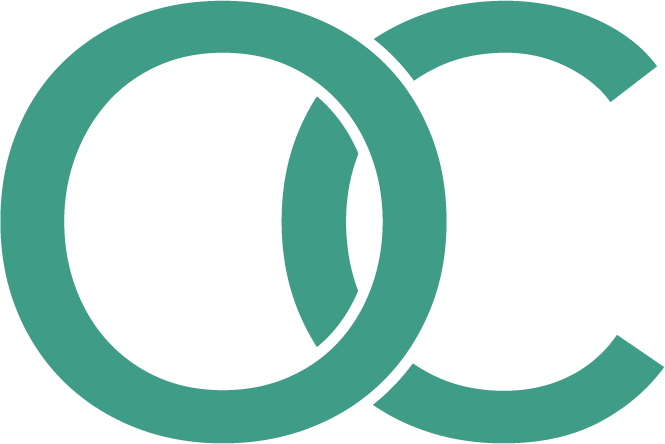 Check Out our Fall Back to the Beach Package here

Check Out our NEW 'Tis the Season Package here

It’s that time of year again! As the spooky season is upon us and the ghouls and goblins come out to play, there's no better way to get into the Halloween spirit than to visit some of Puerto Rico's most haunted locations.

1. Teatro Tapia Notably one of the most haunted places in San Juan, Teatro Tapia, continues to spook visitors and staff year round. The theater was built in the 1800’s and is said to be a paranormal hotspot for apparitions, orbs and seriously spooky sounds of footsteps and voices. Guests and employees have reported hearing and seeing the spirit of a past female performer who suddenly dropped dead on stage during a performance (creepy, right?). She enjoys long strolls throughout the halls and can be heard singing on the very stage where she met her fate.

2. Castillo San CristobalBuilt in 1783, Castillo San Cristobal has a rich and somewhat eerie history. Standing at the northeast side of the Old San Juan, this 235-year-old fort was initially built to protect the city from land attacks. With a long history comes a famous tale of forbidden love and perhaps a few spirits that were left behind... In the book Legends and Puerto Rico Traditions, written by, Cayetano Coll y Toste, the book introduces us to Maria Dolores, daughter of the city’s executioner. Young Maria falls madly in love with a drifter name Betancourt. Unbeknownst to Maria, Betancourt is found guilty of theft and executed by none other than Maria’s father (Oh, the irony). Maria finds Betancourt hanging in the gallows, and as grief consumes her, she hangs herself next to him. To this day, the couple can be seen wandering around Castillo San Cristobal, the sight they were reunited in the afterlife.

3.Castillo San Felipe Del MorroOne of the most popular attractions in Puerto Rico, Castillo San Felipe Del Morro is fort dating back to the 1600’s and holds many tales and mysteries. Legend has that this historic fort is said to be a place where soldiers have suddenly vanished while on duty and men would often disappear from their stationed garitas. People report strange feelings while walking through the tunnels and some even believe that they hear these men calling out throughout the night. That’s not all, other’s have reported a mysterious woman dressed in white roaming this fort's ramparts.    So whether you're a self-proclaimed ghost hunter or just someone looking for that seasonal spook, Puerto Rico and unique history has just what you need to conjure up a few spirits to enjoy perhaps a scare or two.